Many of us view changing engine oil as a not so necessary task, very much out of sight out of mind and deemed to be not worth the effort it entails. However, nothing could be further from the truth, engine oil plays a vital role in the general health of the car engine. It’s not merely checking the oil level that is important, changing the oil is necessary to ensure your vehicle’s engine performs properly.

What Is Engine Oil for and Why Does It Need Changing?

One of its most important functions is to lubricate the moving parts of the engine, without lubrication these parts would rub together causing unwanted friction, aside from the actual damage the rubbing together causes to the parts themselves, friction produces excessive heat, causing the engine to reach dangerously high temperatures. The lubrication helps keep the moving parts cooler, such as the combustion chamber, which lubrication essentially stops from exploding.

Heavy use of the engine over time, causes the lubricating properties of the oil to degrade. The oil therefore becomes less effective. Particles of dirt collect on the engine when it is in use, these mix with the oil creating a dirty, sticky sludge that leaves deposits on the engine. To further illustrate the point, fresh engine oil is a pale golden colour and extremely fluid. After five thousand miles of engine use, the oil becomes much thicker, less fluid and changes to a dark tar like colour. Once it reaches this stage, it needs to be changed as soon as possible.

When it comes to changing your oil regularly, you really do pay to save. If part of the engine is damaged due to a problem caused by the oil, the repair cost will always be much more than the cost of regular oil changes. Engines are expensive to clean and replacing worn out parts is extremely costly.

New oil allows easier movement of engine parts, it is slick with high lubricating properties allowing the engine to run economically saving you money, whereas old oil becomes tar like and gummy, making the engine work even harder in order to perform.

How Often Should I Change the Oil?

This depends on various factors including the type of car you own, and the oil you use. Generally speaking, the rule of thumb is between every three to five thousand miles. However, for those that drive long distances every week, or spend hours inching along in heavy traffic, it’s best to have your oil changed sooner rather than later. A full oil and filter change is included in the car’s yearly service by most garages, however having your oil and filter changed at regular intervals not only helps your vehicle attain maximum performance, it is also an opportunity for you to allow a trained professional mechanic to cast an eye over your engine, and identify any potential issues. Other factors that may affect how often your oil needs changing includes extreme temperatures such as very hot or cold weather.

Your garage should be able to advise you on the correct type of oil and viscosity (its quality) for your engine. Different types of oil include:

Conventional oil – a mineral oil refined from crude oil, the cheapest option and suitable for most engines.

Synthetic oil – man made in a laboratory, this oil is designed to perform better than conventional oil in key areas such as: improved wear protection, reduced friction, improved extreme temperature performance and deposit control and improved fuel economy. It is the most expensive of all the engine oils, but much longer lasting.

Synthetic blend/part synthetic – a blend of conventional mineral oil with synthetic base oil, designed to have many of the benefits of the fully synthetic oil at a lower cost. 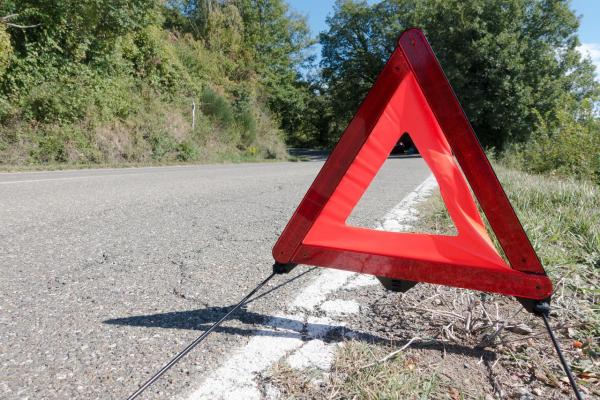 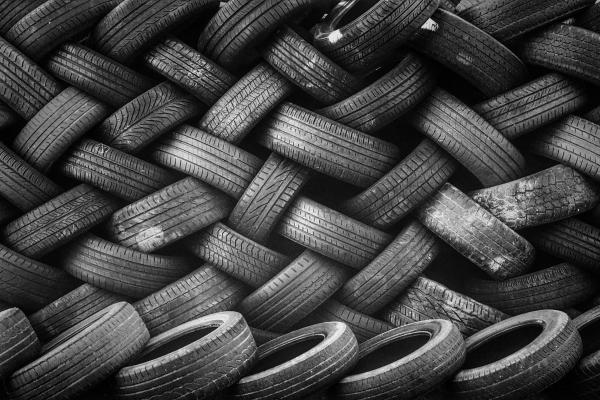 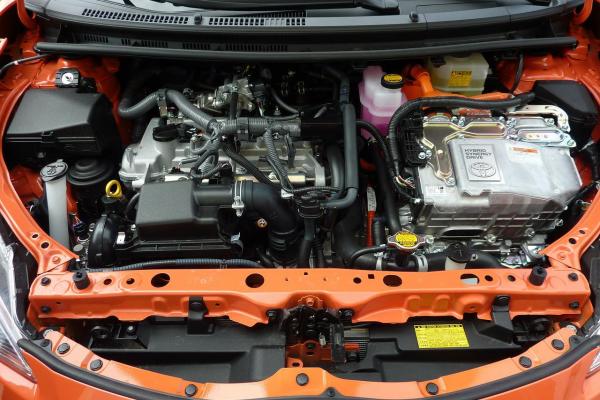